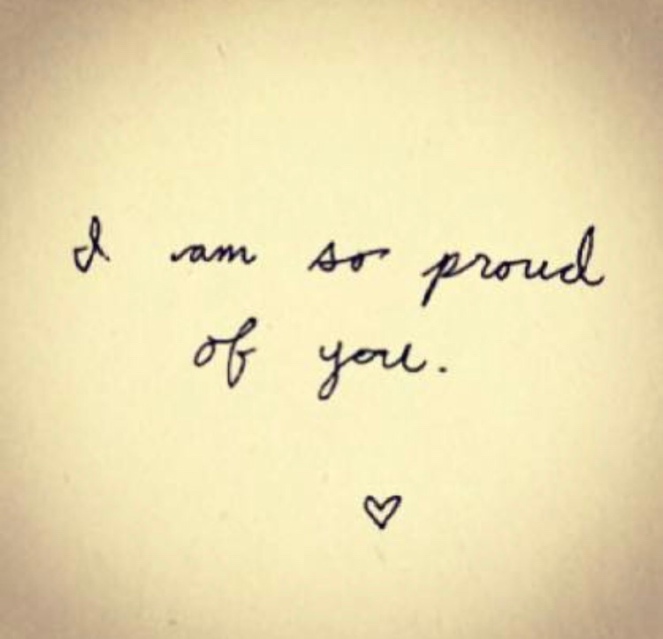 I have to be proud that I am no longer there – right? 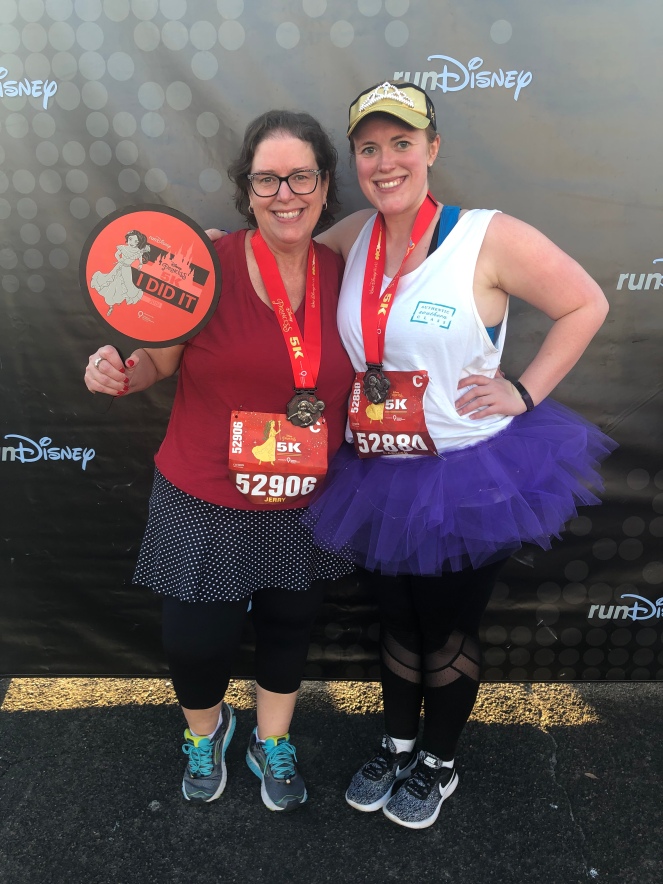 February 2019 – Disney Princess 5k —I am SO VERY PROUD of myself for this.  Why can’t I just be happy with myself?  It is a daily struggle – constant.  David asked if I was okay with my weight, and I told him “yes.”  But I am not okay with it.  I feel so much better than what I did five years ago.  Can’t that be enough?

I hadn’t flown since I had gastric sleeve surgery. I used to have to get a seat belt extender when I flew. I would always get a seat next to the window so I could squeeze as much of myself next to the window as I could. I still felt as though I was spilling over to the next seat (and I am certain I was).

David and I flew to Las Vegas for our anniversary/birthdays last week. I was blown away sitting down and fastening the seat belt. I cried when I fastened the belt. 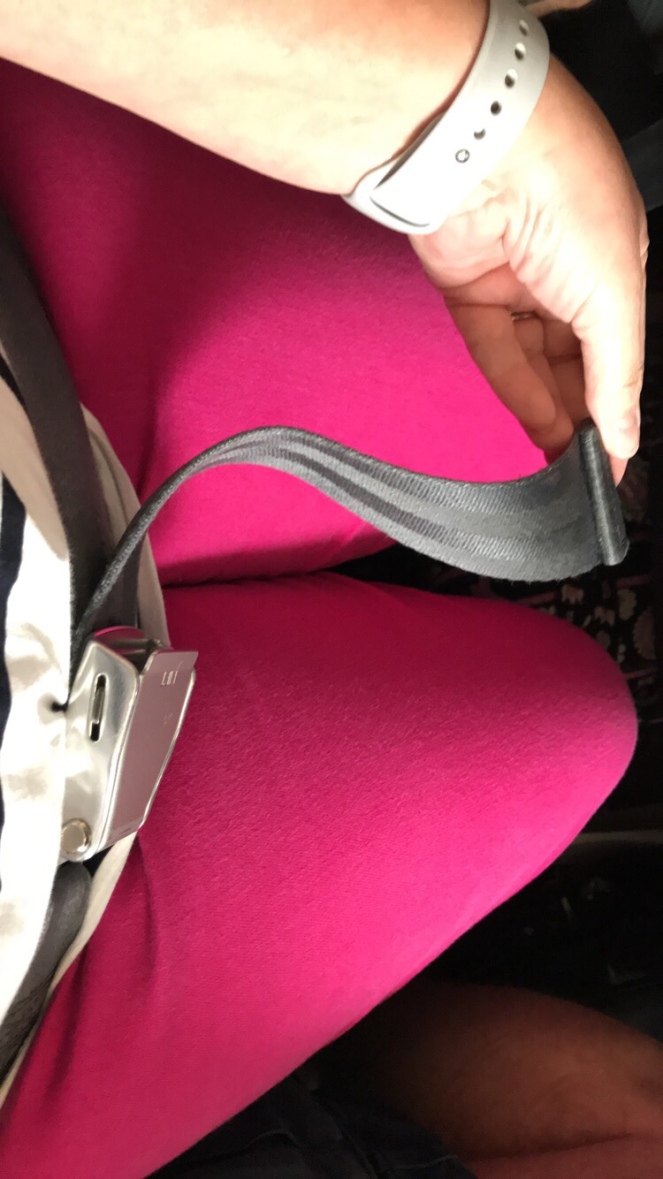 I didn’t feel squeezed in the seat. In fact, I was in the middle seat, and didn’t feel as though I needed to lean over to one side or the other. I had six inches of the seat belt left over when I belted it!!!! Do you see?!

Tears. Non-scale Victory. I may have gained some weight back, but this feeling was incredible. Typing this today, I am tearing up again as the feeling was so strong. Something so small and insignificant to so many, meant so much to me.

So…what victory have you had lately? 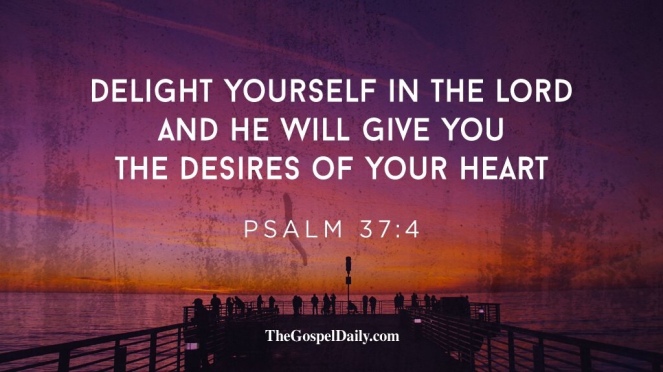 This past week has been wonderful, as we have been in Virginia and DC.  David had to work, and I got to go along to play in DC on my own and to visit family.  Truly satisfying all my desires of my heart.  I have missed my nieces, and being able to spend three days with them was glorious.

DC on my own was wonderfully exhausting.  Over 14,000 steps –such a NSV as when we went with the family a couple of years ago, I was unable to walk up the stairs to see the Lincoln Memorial.  So to be able (after a day of already walking everywhere) walk up with NO issues and take this picture–perfect!!  I will say…I was really sad at myself after walking up those stairs thinking about the time before—I had thought it was so far up that I couldn’t do it—it really was nothing–this time. WOW. 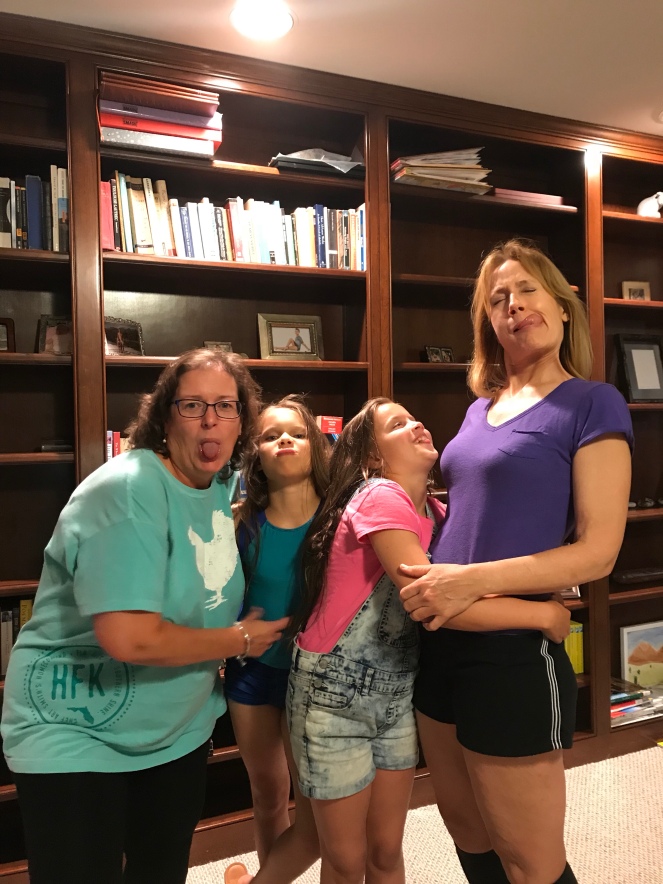 Time with family was the best…I got to spend three precious days with my nieces on their farm–aren’t silly faces the best?  Then back to DC with David.

On Friday, David and I got to explore DC. 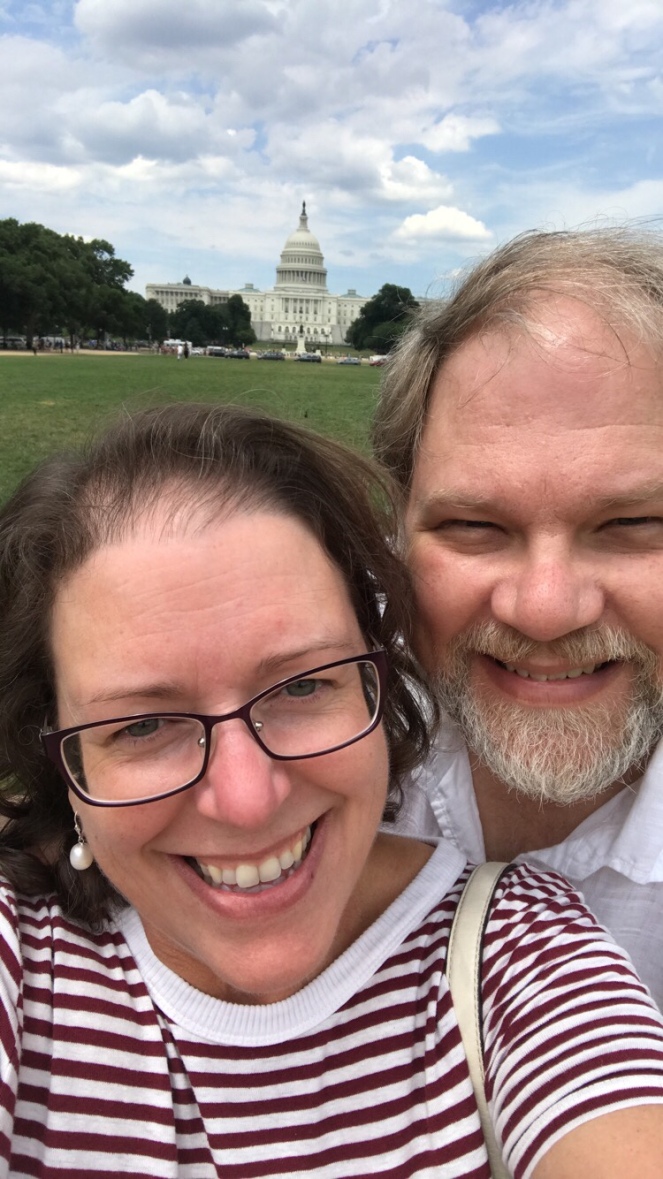 Not as many steps as I got on Monday, but a wonderful time exploring DC. If you have an opportunity to go to The Dubliner–GO. David actually got a 10 year old whiskey called the Dubliner, I got Chardonnay (I know – not Irish but really a nice wine).

It has great food, Guinness, and Irish whiskey. 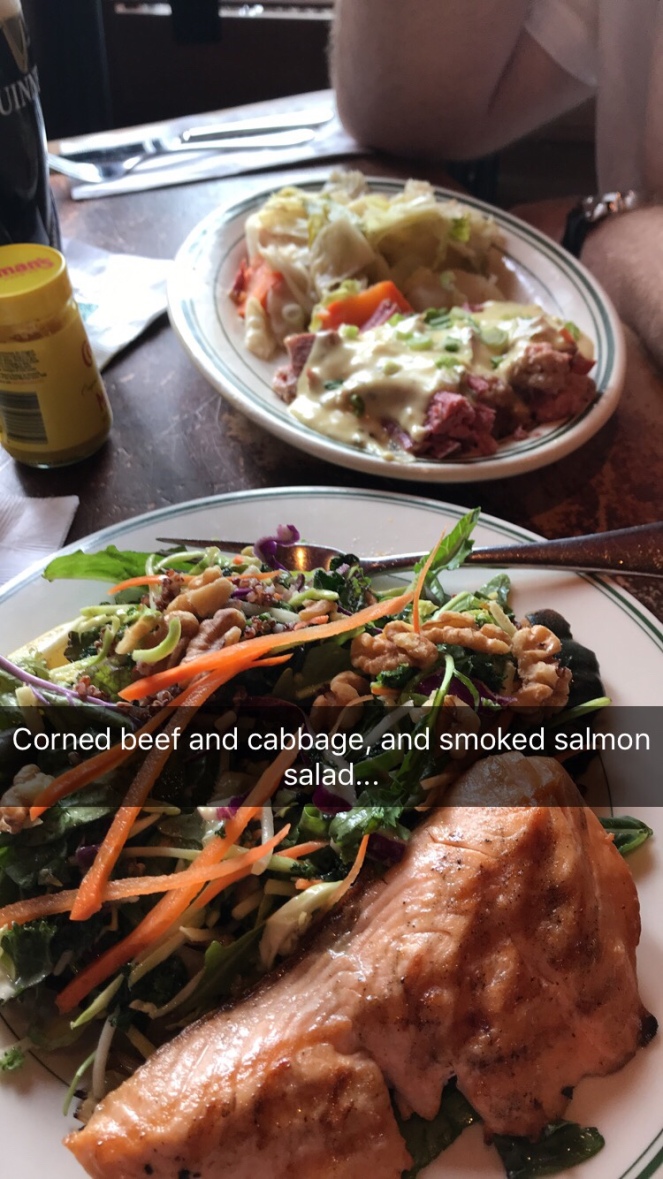 We explored some more of DC…before heading back to the hotel in Reston, VA.  It was a wonderful week.  The 16 hour drive from Reston, VA back to Fort Walton Beach, FL was exhausting yesterday…which is why my post today is so late…

Non-Scale Victory (NSV)…I painted my toes the other day.  I live in Florida, and I have been wearing closed toe shoes all winter (here it is October-ish through February).  I wanted to wear my flip flops but my toes were in serious need of pampering.  Our budget is dictating for me not to have a pedicure at this time, so I thought I could do them myself.

Please understand I have not painted my own toes since I was in my twenties! I haven’t been able to reach my toes comfortably for a long while, and didn’t think I could be able to do it well. 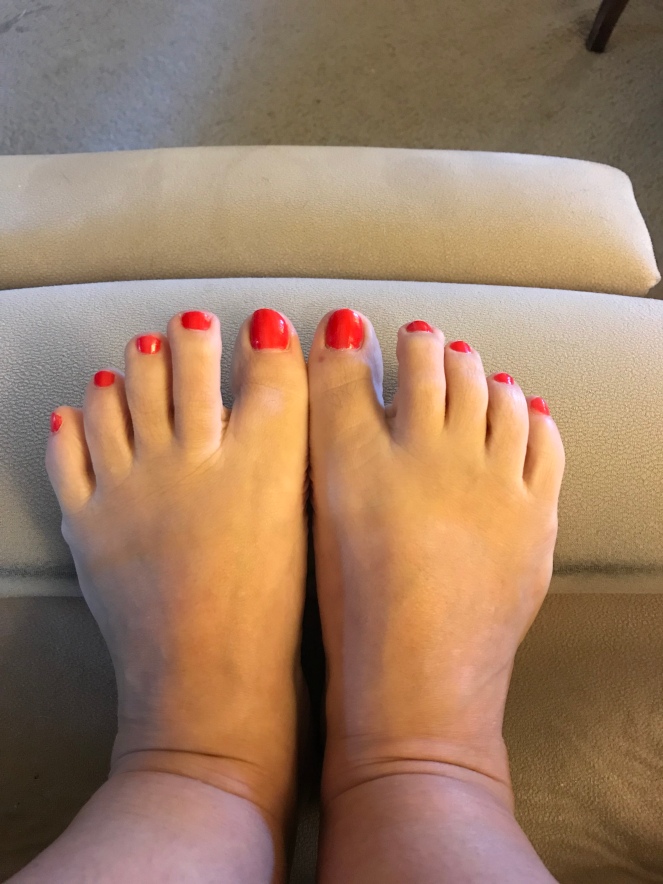 It isn’t done to my nail tech’s caliber, but I would say not bad.

I ended up buying more polish at Target (for a total of $6) for future polish days.  Happy toes!  And, yes, that is a summer schedule of math classes that I am considering for the summer—but not sure yet!