So thankful for this grace!! 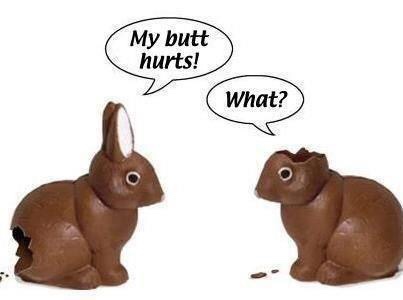 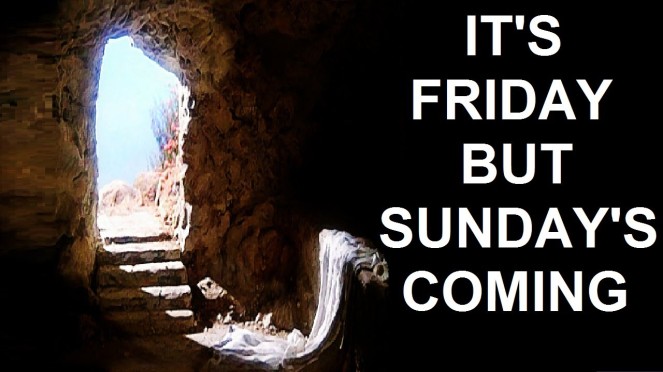 Now when evening had come, because it was the Preparation Day, that is, the day before the Sabbath, Joseph of Arimathea, a prominent council member, who was himself waiting for the kingdom of God, coming and taking courage, went in to Pilate and asked for the body of Jesus.  Pilate marveled that He was already dead; and summoning the centurion, he asked him if He had been dead for some time. So when he found out from the centurion, he granted the body to Joseph.  Then he bought fine linen, took Him down, and wrapped Him in the linen. And he laid Him in a tomb which had been hewn out of the rock, and rolled a stone against the door of the tomb.  And Mary Magdalene and Mary the mother of Jesus observed where He was laid.

This is just plain funny to me…I don’t mean to offend anyone. 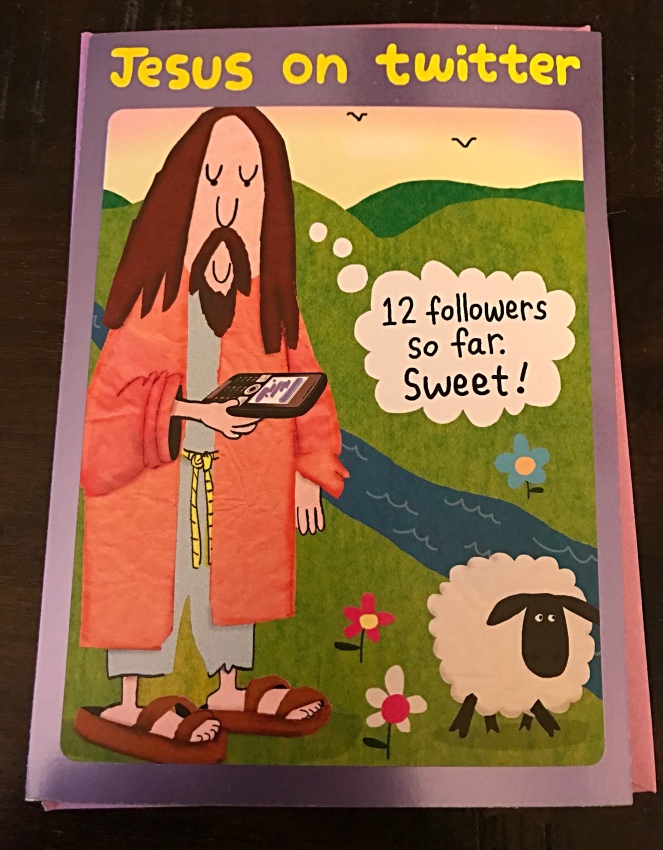 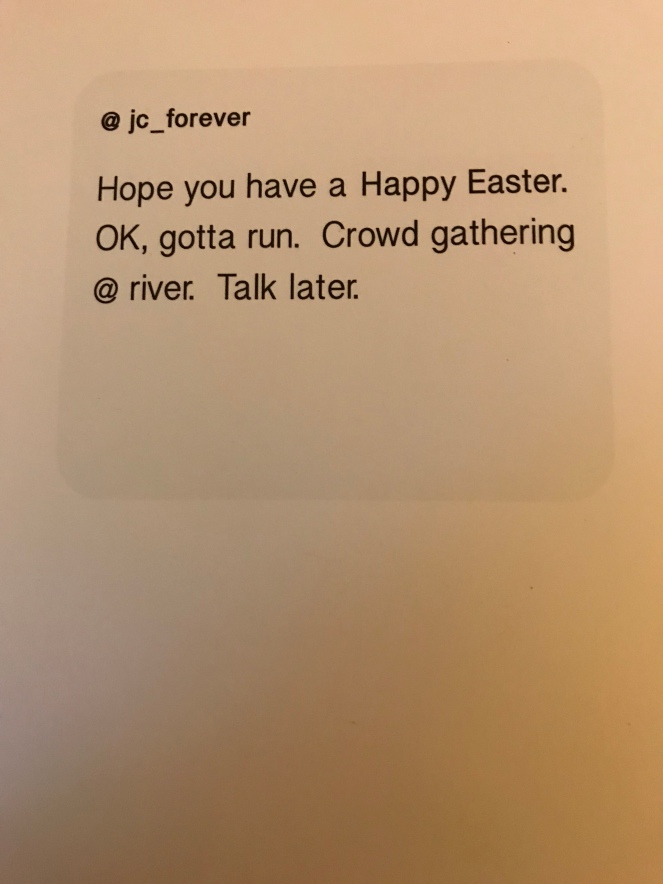 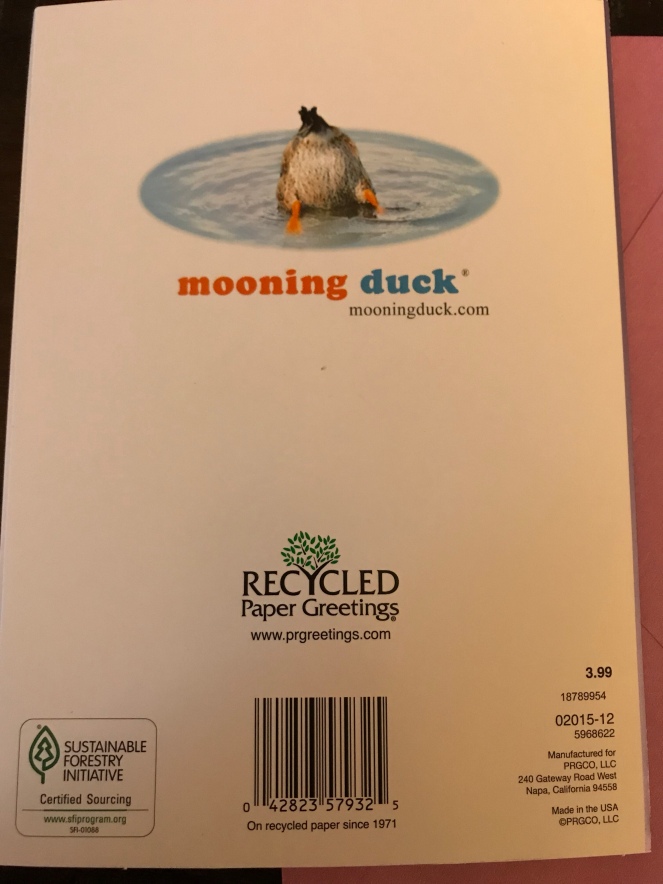