Precious friends created this, and I believe that today especially, we need a smile or two. 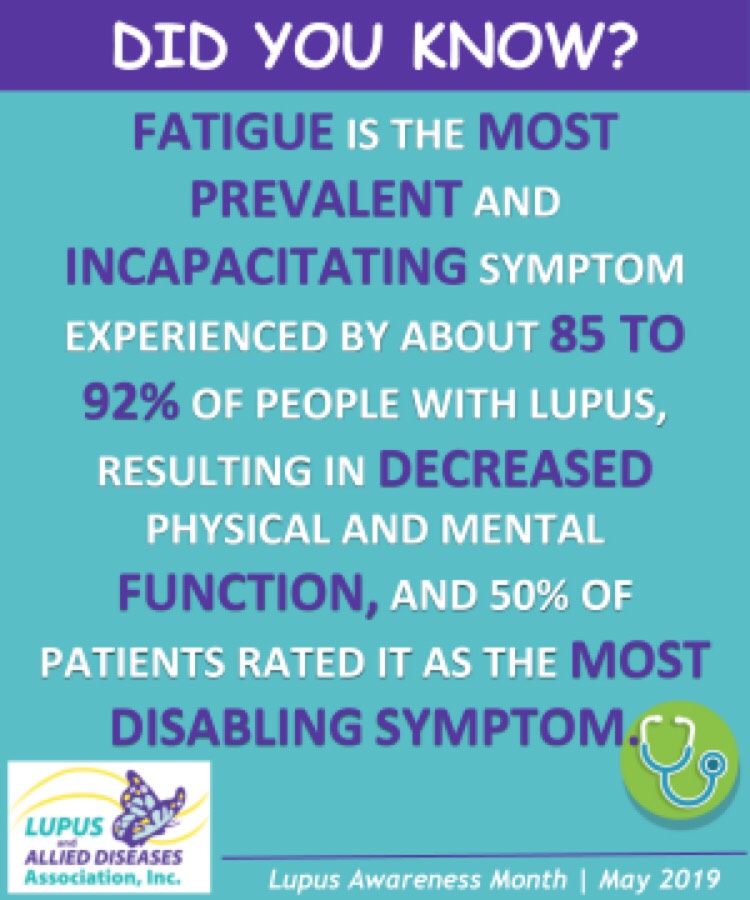 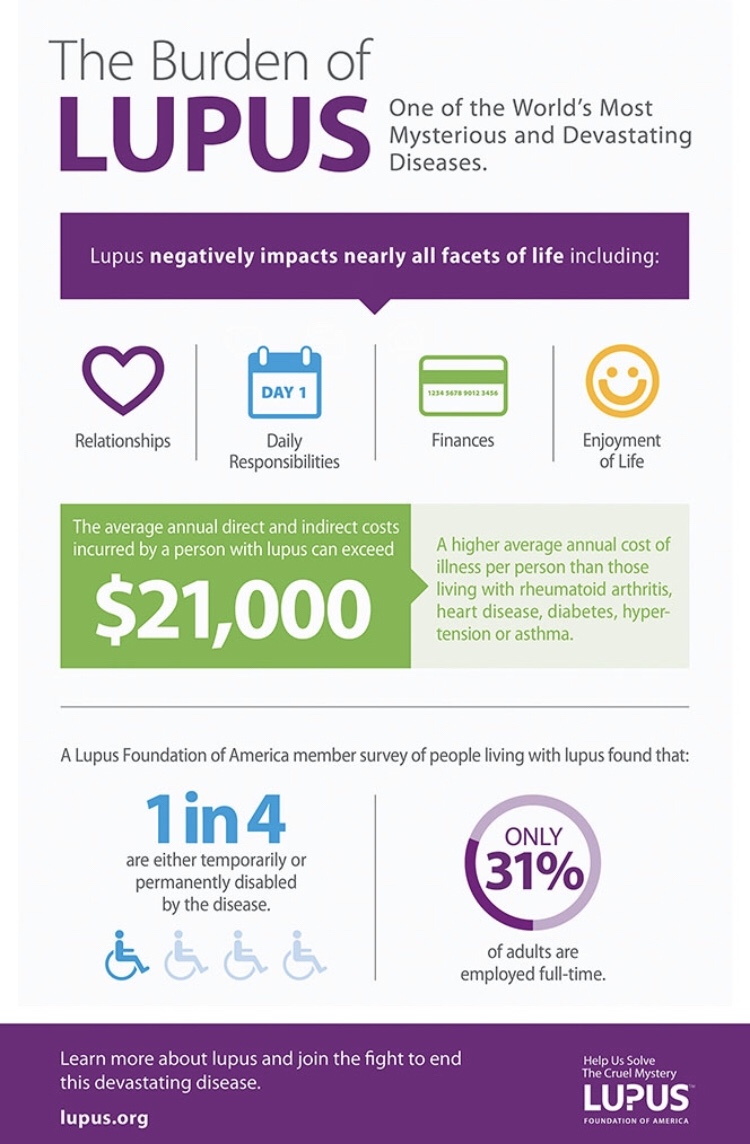 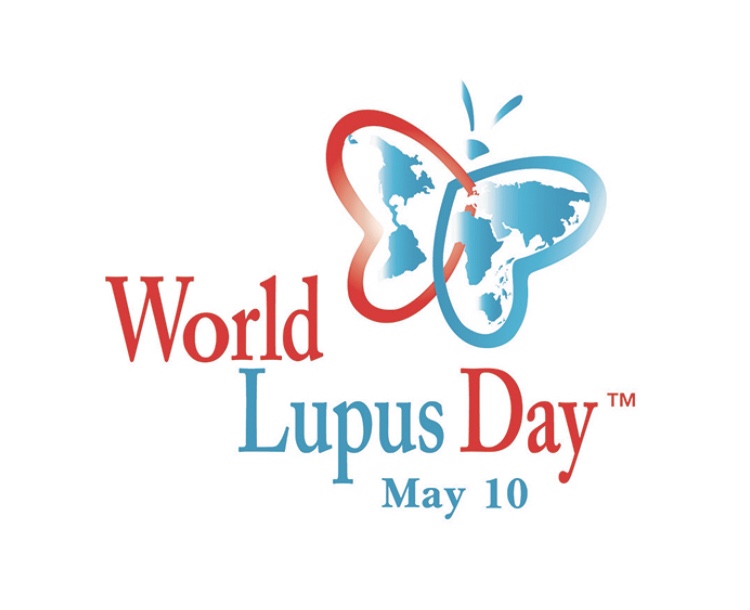 Go to lupus.org for more information. 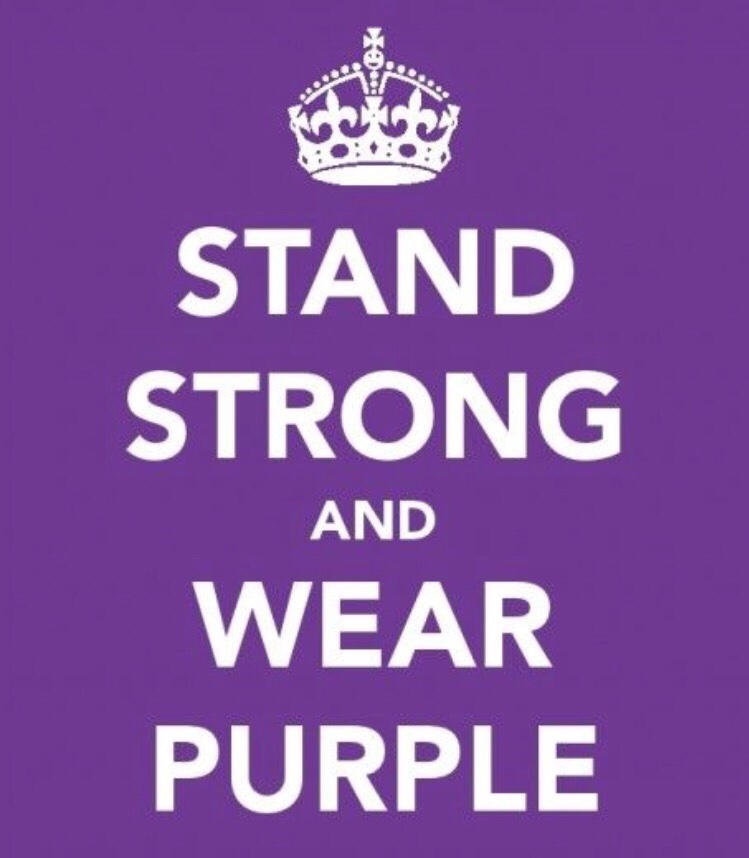 For more information about lupus, and how you can help please go to www.lupus.org.

Sjögren’s (pronounced SHOW-grins) is a chronic autoimmune inflammatory disease in which people’s white blood cells attack their moisture-producing glands. Four primary symptoms include fatigue, joint pain, dry eye and dry mouth, but Sjögren’s may also cause dysfunction of other organs such as the kidneys, gastrointestinal system, blood vessels, lungs, liver, pancreas, and the central nervous system.

With upwards of 4,000,000 Americans suffering from Sjögren’s, it is one of the most prevalent but less known autoimmune disorders. This is because Sjögren’s is not a “cookie-cutter” disease, often being overlooked or misdiagnosed since symptoms can manifest in various ways and affect every patient differently.

I have had Sjogren’s for about 7 years (tested positive).  My main compliant is that my eyes are so dry that I have to have eye drops and antibiotic cream on my eyes daily.  Oh, and the fatigue.  I have most of the symptoms listed, but they are moderate in levels.  They are more apparent in my times of major stress.  But most have been manageable especially since I have had weight loss surgery.  Just being able to move more has helped my overall physical symptoms.

So…thank you for reading…and I hope I have brought a small amount of awareness to Sjögren’s today.